Chelsea legend Jose Bosingwa believes Liverpool could bring forward next summer’s transfer plans to January. The Reds did just that last winter when they signed Luis Diaz from Porto. Diaz was widely expected to be a target for Liverpool at the end of last season. However, Tottenham were attempting to sign the Colombia international themselves. Liverpool did not want to lose out on the winger to their Premier League rivals. Therefore they approached Porto and sealed a deal for an initial £37million. 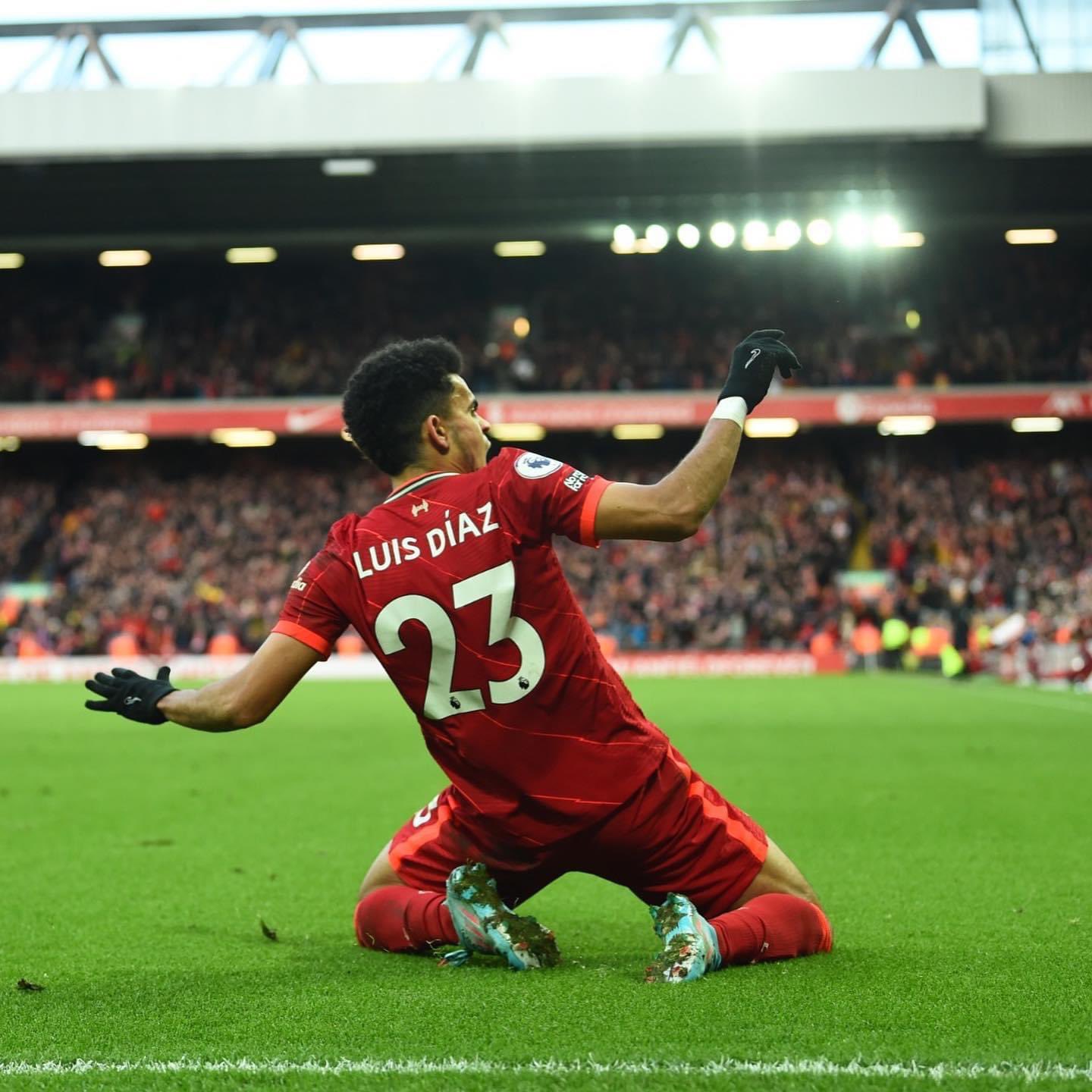 Midfield is an area Bosingwa would have liked Jurgen Klopp to strengthen in the last window. Liverpool are strongly linked with Borussia Dortmund and England star Jude Bellingham. Bellingham would likely be a target at the end of the season. However, Carragher says Liverpool’s midfield reconstruction could be brought forward and start as early as January instead. Liverpool have had several injury problems in midfield so far this season which has played its part in a below-par start to the campaign. They brought in Arthur Melo on loan late on in the summer but Carragher believes further recruitment is needed to strengthen the middle of the park.

He said just because of the age profile of a lot of the midfield players and also the fact that he thinks there’s two or three players out of contract at the end of the season. So before you ever even think about the actual quality of maybe something extra that they need, it’s obvious because of the situation the club finds itself in that they’ll need two or three midfield players in the summer.

And if Jude Bellingham is one of them, fantastic, because he is a great player. And as he said, there’s going to be a lot of rumours between now and the end of the season with different midfield players. Bellingham is vying to start for England in their Nations League match against Italy on Friday. The 19-year-old brought up his 100th appearance for Dortmund in the 1-0 Bundesliga win over Schalke last weekend.