According to a report by 90 min, several Premier League clubs are keen on signing Callum Hudson-Odoi from Chelsea in the ongoing transfer window. Crystal Palace, Everton, and West Ham United are interested in the 21-year-old attacker, with Newcastle United and Borussia Dortmund also vying for his signature. 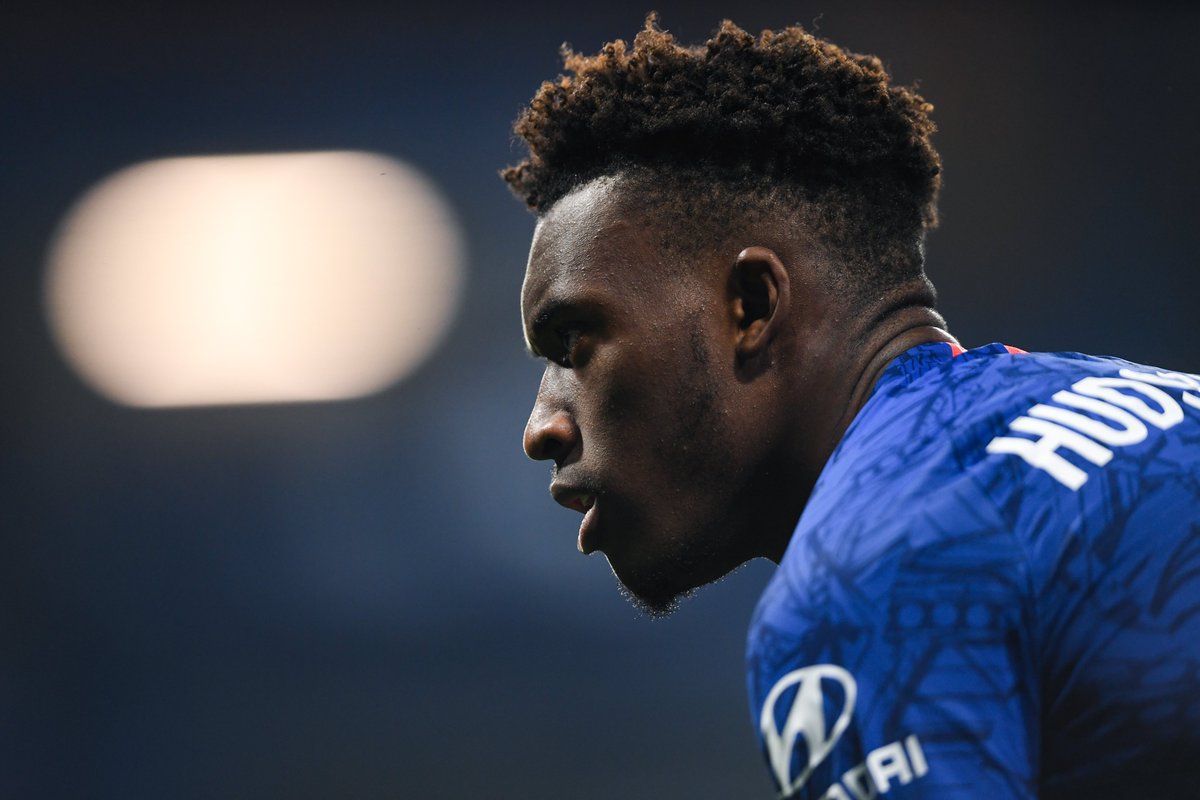 Callum Hudson-Odoi has been with Chelsea for over fifteen years, starting his youth career with the Blues in 2007 before breaking into their first-team squad in January 2018, aged 17. But the 21-year-old has struggled to establish a foothold in the senior team since then, with fitness issues primarily holding him back.

The same issues troubled him in the 2021/22 season, as he started only 22 of the 63 games that Chelsea played in the campaign. Hudson-Odoi showed some promising signs, but an Achilles injury ended his campaign prematurely. And with the 21-year-old towards the bottom of the pecking order for attackers, an exit from Chelsea could be on the cards, with Crystal Palace, Everton, and West Ham United interested.

Patrick Vieira has transformed Crystal Palace into one of the most watchable teams in the Premier League. But the Eagles are in a spot of bother, with Wilfried Zaha entering the final year of his contract. The Ivory Coast international is coincidentally a target for Chelsea, and Hudson-Odoi might be the ideal candidate to replace the Crystal Palace talisman.

As for Everton, the Toffees are restructuring their first-team squad after a forgettable 2021/22 campaign. They have also lost Richarlison, with the Brazilian international joining Tottenham. In addition, Dominic Calvert-Lewin will be unavailable for several weeks due to his latest injury. Hudson-Odoi has thus emerged as a target for a much-needed attacking reinforcement.

The Chelsea attacker also features on West Ham’s radar, with the Hammers looking to offload Said Benrahma and Nikola Vlasic this summer. Former Blues star Bosingwa has urged him to leave the club this summer.