Jose Bosingwa signed for Queens Park Rangers (QPR) on a free transfer from West London rivals Chelsea during the summer’s transfer window in 2012. His last act as a Chelsea player was winning the Champions League trophy thanks to the penalty shootout win over Bavarian giants Bayern Munich. Bosingwa was part of his history as Chelsea became Champions League winners for the first time. 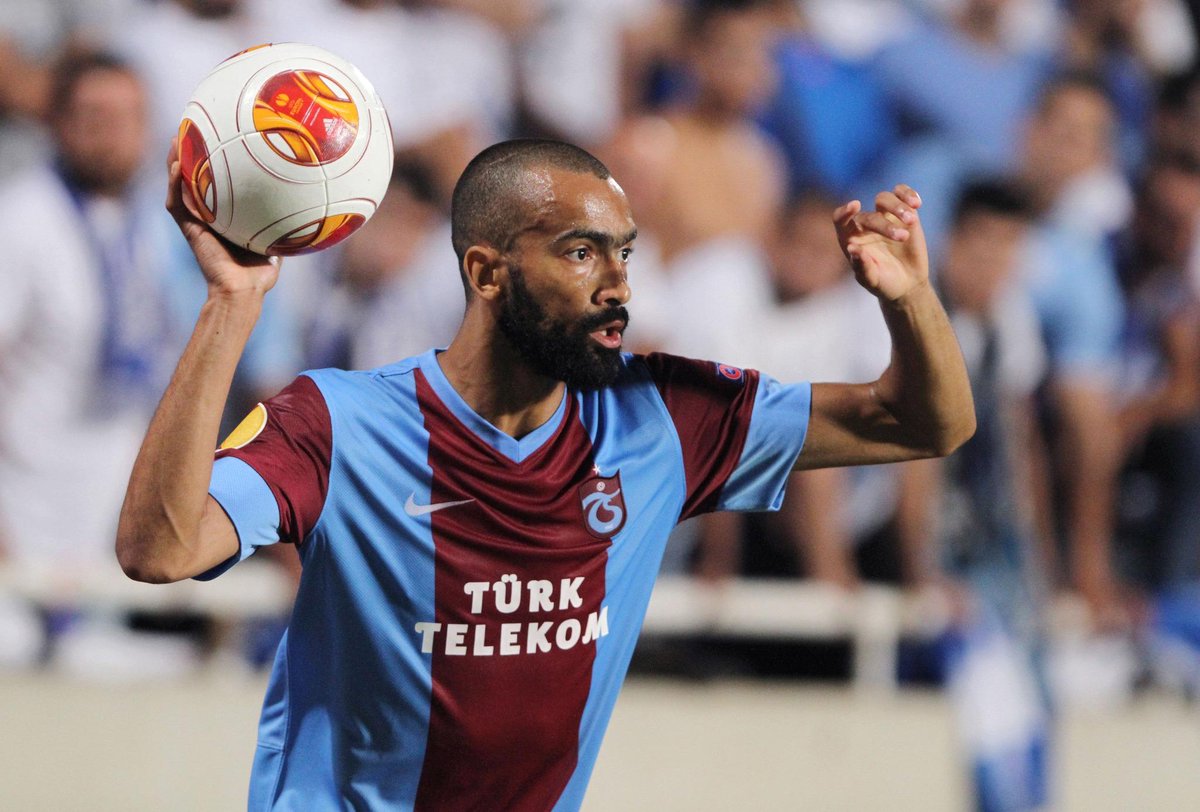 Portuguese star Jose Bosingwa was confirmed as a QPR player on August 17, 2012. He put pen to paper on a three-year deal at the club. It took him just some days to score his first QPR goal after finding the back of the net during the 3-0 win over Walsall in a Football League Cup clash.

Jose Bosingwa courted controversy at QPR when it was said that the right-back refused to sit on the bench for a West London Derby clash with Fulham in the Premier League in December 2012. He was fined two week’s wages as a result of his refusal to sit on the bench during the game against the Cottagers. Bosingwa was also involved in a controversy after he was caught on camera smiling as he left the pitch following the confirmation that QPR have been relegated to the English Championship in April 2013 courtesy the goalless draw with hosts Reading. The reaction showed by Jose Bosingwa publicly angered teammate Joey Barton and the club supporters. His QPR exit was only a matter of time especially when the club’s Premier League status has been lost. Three months from his infamous action after the Reading game, Jose Bosingwa left QPR by mutual consent. He spent just one of the three years signed at the club.

In the summer of 2013, Bosingwa signed for Trabzonspor in the Turkish top flight. His free transfer signing at Trabzonspor was confirmed on July 29, 2013.