Portuguese fullback Jose Bosingwareceived an invitation to the represent his country’s senior team for the first time in May 2007 after he regularly played for FC Porto at club level. He was called up as part of the squad to face Belgium away from home in a qualifying match ahead of the 2008 European Championship. 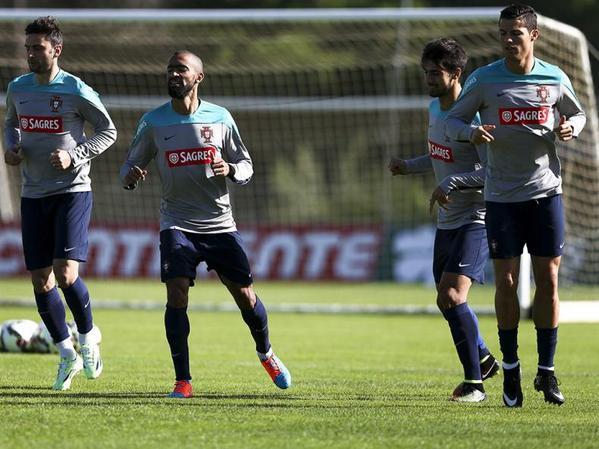 Jose Bosingwa was given his debut as a second half substitute against Belgium on June 2, 2007. He was capped by Portugal after coming on in the place of fellow right-back Miguel. In a matter of months,Bosingwa became the first-choice right-back ahead of Miguel and he went on to start all the four Portugal games as they crashed out of the 2008 European Championship in Austria and Switzerland at the quarterfinal stage. In addition, Jose Bosingwa was included in the team of the tournament after impressing in his right-back position.

Bosingwa had earlier been part of the Portugal squad to the 2004 edition of the UEFAEuropean u-21 Championship in Germany as well as the Portugal squad to the 2004 Olympics in Athens, Greece. He was eligible to represent the Democratic Republic of Congo (DR Congo) if he applied in 2004 despite representing Portugal at the u-21 level. Bosingwa was subsequently invited to play for DR Congo in the qualifiers ahead of the 2006 FIFA World Cup on German soil. In the end, the right-back waited for Portugal to hand him an invitation to the senior team.

Jose Bosingwa removed himself from the international football picture towards the end of 2011 until the removal of manager Paulo Bento who claimed that the right-back missed out on the squad for the 2012 European Championship qualifier against Bosnia & Herzegovina due to the questions over his attitude and mentality. He returned to the Portugal fold three years later for the 2016 European Championship qualifier with Armenia and the international friendly clash with Argentina after Fernando Santos was appointed as manager.