John Terry made his debut for Chelsea in 1998. He established himself as one of the finest center backs over a 19-year period. We look at the top four moments in a 19-year career with the Blues. 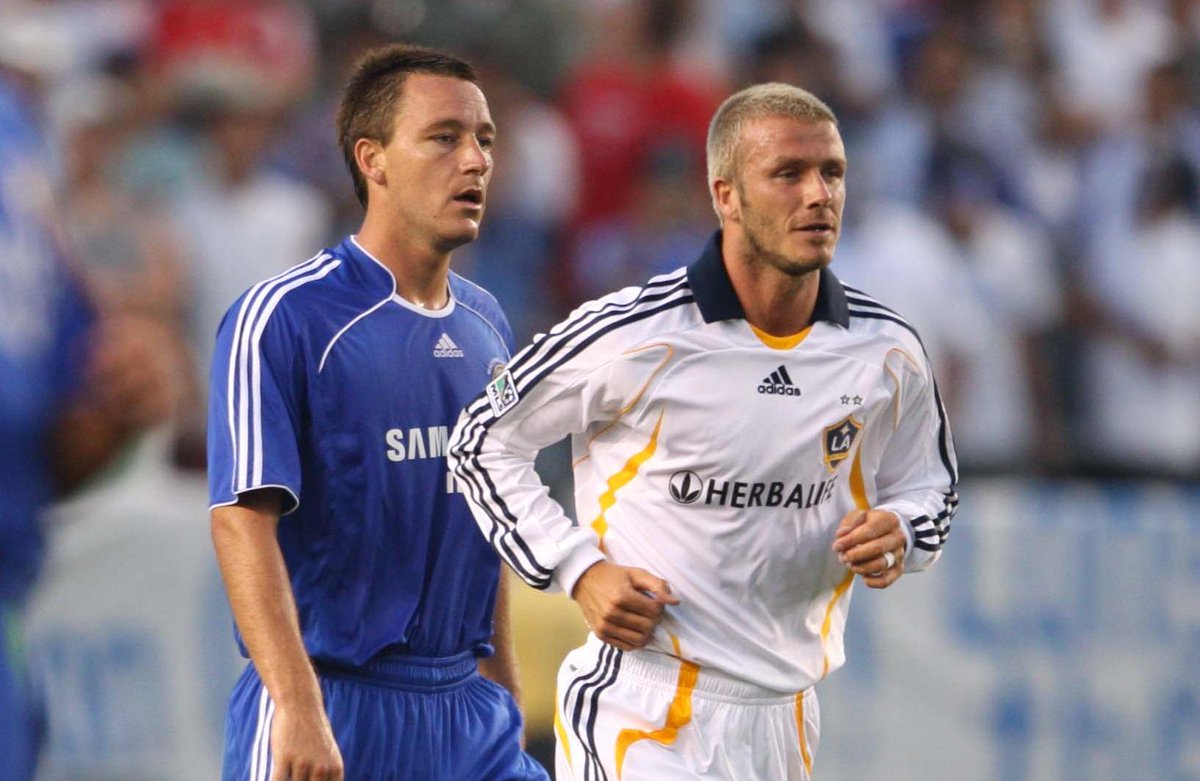 Terry learned from world cup winner Marcel Desailly. The Frenchman left Stamford Bridge in 2004 and Terry took over as the captain of the side. He led the club for 13 years. He led the club to five league titles and a champions league among other top honours.

Terry did score some crucial goals during his career with the Blues. When Chelsea met ​Barcelona in the round of 16 in the 2004/05 ​Champions League. They fell to a 2-1 loss in the first leg, and elimination at the hands of Ronaldinho, Xavi and co. looked inevitable. When the Blaugrana came to Stamford Bridge for the second leg, the Blues raced into an early 3-0 lead, but two Ronaldinho goals had Chelsea on the brink of going out. They needed somebody to step up. Fortunately, that’s what Terry did best.

The centre back rose to meet a corner and flicked the ball through a crowd and into the back of the net to give Chelsea a 5-4 win on aggregate. It was perhaps the most important goal he ever scored. ​

The 2004 season was the finest in Terry’s career. He formed a formidable partnership with Ricardo Carvalho. Terry ensured Chelsea conceded just 15 goals on their way to a maiden premier league title. The 15 goals conceded is a record till today.

Terry didn’t play in the final. He was sent off in the semi-final against Barcelona. But Terry returned in full kit to lift the trophy after Chelsea emerged winners after a tense finale against Bayern.