Yet another player of the Portuguese winning squad at the 2016 Euro tournament has moved to the Premier League. The Portuguese national team shocked the continent eighteen months back when they lifted the Euro 2016 title, beating hosts France in the final. 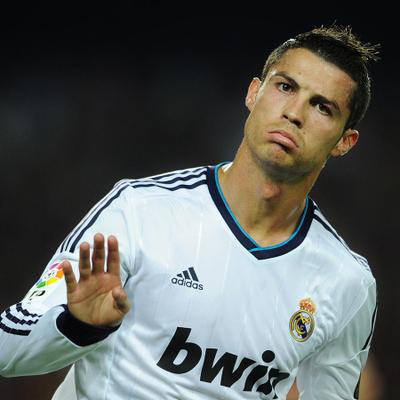 It was a significant period for the national team as the Cristiano Ronaldo skippered side won their first major silverware. The team played the final without their star man who had to be stretchered off due to knee injury amid tears.

Eder came off the bench to score the winning goal and complete a beautiful story. Since then four players have gradually moved to the top flight of English club football. West Ham announced that they have secured the services of Joao Mario who is set to move to London this January. The Inter Milan man is on loan to the Premier League side, with an option to buy for £26 million in the summer.

Mario played a key role in the unfancied Portuguese side that didn’t win any game in the group stage but managed to find their way to the final. They played extra time football to see off Croatia in the Round of 16 before narrowly getting past Poland. Former Man United stars Ronaldo and Nani had to score before they could defeat Wales and meet the hosts of the top continental tournament. The team is also being touted to shock many again in Russia this summer at the 2018 World Cup.

The team has Renato Sanches in the Premier League on loan at Swansea City, Adrien Silva is with Leicester city and Jose Fonte with West Ham. Mario would make the fourth player in the Premier League from the title winning side. Cedric Soares is still with Southampton, the club he joined a year before their memorable feat.