Yet another player of the Portuguese winning squad at the 2016 Euro tournament has moved to the Premier League. The Portuguese national team shocked the continent eighteen months back when they lifted the Euro 2016 title, beating hosts France in the final. It was a significant period for the national team as the Cristiano Ronaldo […]

HUGHES SACKED AS HE COULD NO LONGER MOTIVATE TEAM

Following the defeat to Coventry City, Stoke City decided to sack their relatively long time manager Mark Hughes. The experienced coach left the club after four and a half years in charge. The Welshman, who joined in May 2013, could no longer motivate the team to success to she had to go. For years, Hughes […]

Former Chelsea right-back who with the Blues won the UEFA champions league in 2011/12 campaign, Jose Bosingwa has re-joined Trabzonspor on a one-and-a-half year contract. The Portuguese, who was released by the Turkish Super Lig club in 2015 following an injury, confirmed the news through the club’s Twitter account. 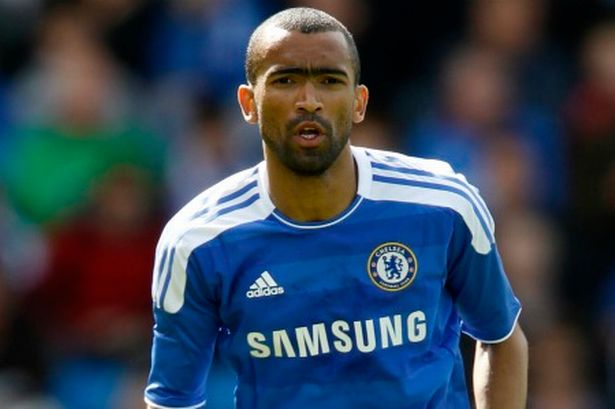 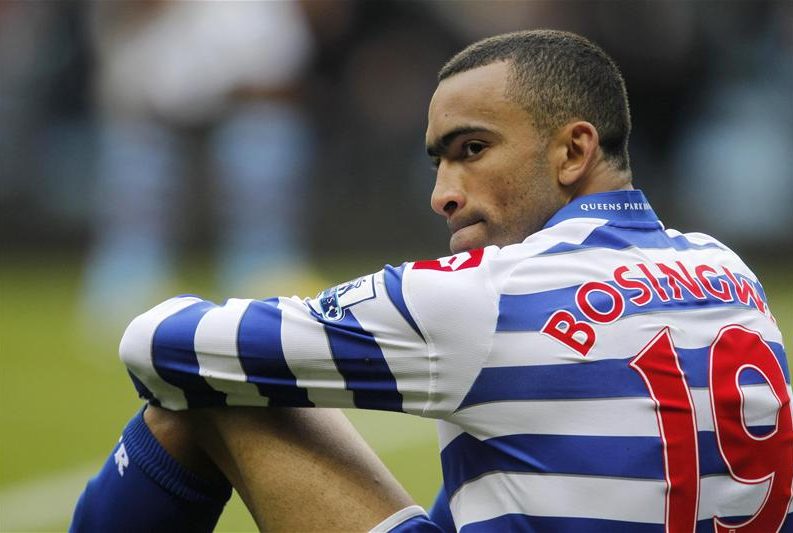